Fifty students from Gloucester County Christian School competed in the 40th annual American Association of Christian Schools National Competition held at Bob Jones University in Greenville, SC. Congratulations to all of our students who went because they were GSACS state champions to go to Nationals! We are thankful for the teachers, coaches, advisers, and supportive parents who also had a great impact on these good results. To God be the glory.

Gloucester’s finishers helped New Jersey take fifth place at the national competition. AACS publishes a listing of all of the top three finishers in each category. Click here.

Over 1,800 students and sponsors from 33 states participated in the competition, having captured top honors in their state competitions. The students, representing over 200 Christian high schools, competed in 76 categories in the five basic areas of Bible, music, speech, art, and academic testing. 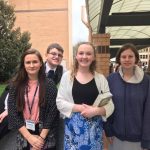 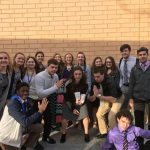 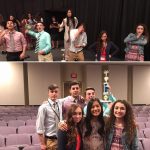 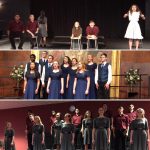 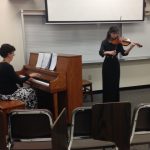 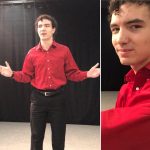 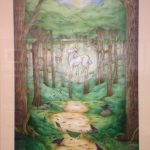 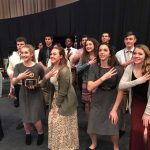 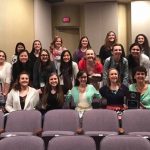 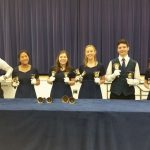 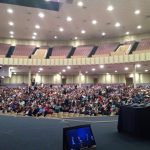 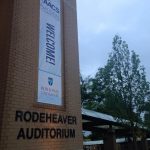